Traveling Off the Asbestos Track 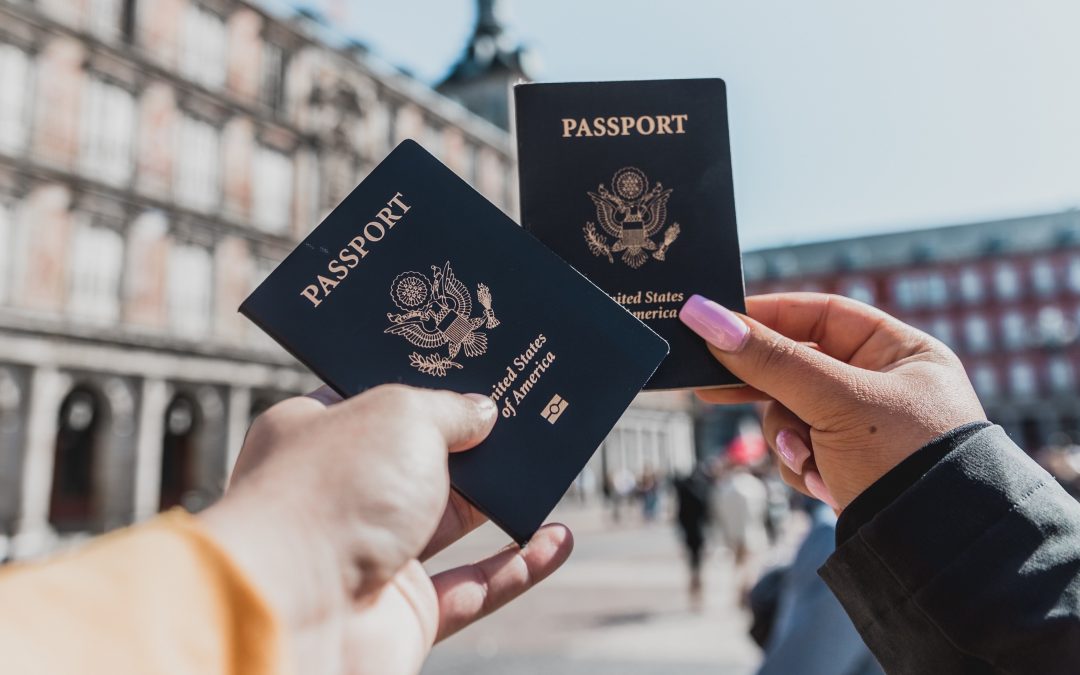 So what does an asbestos removal company in Sydney know about travel tips? You’re right, no more than the average Joe. But we do have our finger on the pulse of one particular globetrotting guideline.

Travelling overseas can be life changing. Life-long friends are made, misadventures become great stories, and minds are broadened. But there are dangers to be aware of and avoided. While for most of us countries like Syria, Somalia and Iraq are obvious no-go-zones, many travellers are unaware of some chilling risks they are exposing themselves to on the paths most trodden.

If you read this blog you know you already know that holiday packages to Wittenoom, W.A. are going cheap – if they are going at all. No one in their right mind is going to intentionally visit an asbestos contaminated site, but popular tourist destinations for Australians like Indonesia, Thailand, India and China are hotspots for potential exposure to friable asbestos.

Like any travel risk, the more you expose yourself to the dangers the greater the chance of facing a health risk. Tourists in Mexico seeing gangsters with AK-47’s and gold chains are going to run the other way. Surfers in South Africa seeing grey fins are going to get out of the water. When the ground shakes in Japan smart travellers are going to head for the hills and avoid any nuclear power plants. The problem with asbestos is that it is easy to be oblivious to the amount of exposure you have. But you don’t have to lock up your passport just yet. Here are simple globetrotting guidelines from a gaggle of licensed asbestos removal professionals.

Asbestos has not been used in construction since the early 1980s, but the decision to ban all asbestos containing products in Australia didn’t come until late 2003. While Australia was a late bloomer in the banning of asbestos, there are still many countries today that are yet to bring in any prohibiting laws.

Global superpowers and tourism hotspots China, Russia, India and Brazil are among the many nations who have yet banned the use of asbestos materials. Shockingly, the United States of America and Canada are also on the naughty list. If you are concerned about exposure to asbestos in building products then perhaps you need to reconsider travelling to these destinations.

Just like Australia, there are many nations that are still struggling with the identification and safe removal of asbestos products. Old buildings are beautiful and heritage listed sites are frequent tourism haunts. But beware – these old buildings are hotbeds of asbestos contamination, especially when undergoing remodelling, renovation or repairs. Cheap demolition and disposal of asbestos should be a concern for travellers abroad.

The dangers of mesothelioma increases with the amount of exposure. So while visiting an old museum under renovation for an hour or two can potentially cause you harm, staying at an old hotel or farmstay for a week will increase your chances of breathing in asbestos fibres.

Fibre cement or asbestos: this is your choice. In these 55 countries, asbestos has already been banned and new construction will have opted for fibre cement vs asbestos. By choosing new hotels, hostels or Airbnb’s you will drastically reduce the chance of exposure to asbestos fibres. Risk sounding like a weirdo and ask about the construction age of the building you plan to spend the most of your time in. And while you’re at it check out the surrounding area for any renovations nearby as friable asbestos fibres can easily carry through the air and onto your swanky brand new penthouse balcony.

We should tell you to save your money and spend it on asbestos removal in your Gosford flat but we’re not that kind of company. Go on and pack your bags and live a little!