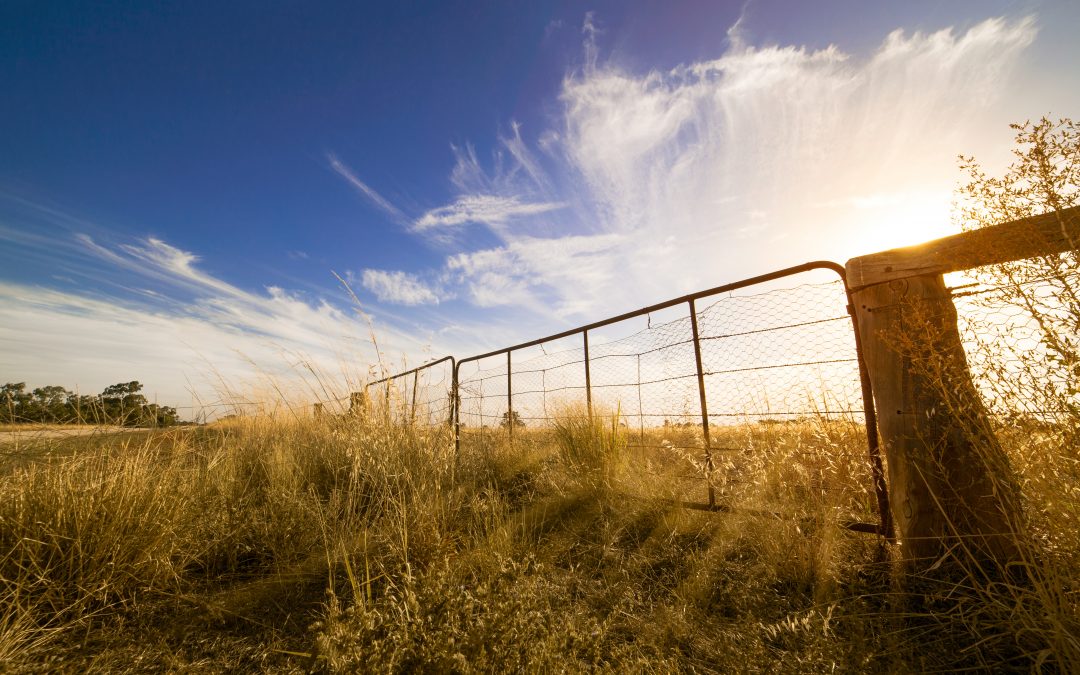 Wittenoom is a stunning and tranquil piece of Australian country – and it is the most contaminated place in the southern hemisphere. It is Australia’s Chernobyl.

Since 2007, this town has been officially closed, removed from maps and stripped of a local government. What is utterly terrifying is the fact that the elements that make this small Western Australian town so dangerous have for years been lurking in your walls, in your ceilings, on your floor bearers and in your fireplace. We are talking about blue asbestos.

Blue Asbestos – what is it?

There are six types of asbestos. Crocidolite, aka Blue Asbestos, is the most hazardous being 100 times more hazardous than white asbestos. It has been linked to mesothelioma, a cancer that invades the lining of many organs within the body. Asbestosis, inflammation and scarring of the lungs, is directly attributed to breathing in asbestos fibres.

Blue asbesto was first discovered in Wittenoom in 1917 but it remained pastoral land and an extremely isolated corner of the Pilbara region until the 1930s. Langley Hancock claimed the land after discovering that asbestos fibre was fetching 70 pounds a ton (AUD $6,500 by today’s standards).

Hancock named the place Wittenoom after his colleague Frank Wittenoom who was also the first European to explore the now well known regions of the Pilbara, Gascoyne and Murcheson regions. After mining began in 1939, the station boomed into a large town complete with airport, hospital, supermarket, hotel and school to support a population peak of 20,000 people.

Throughout the 1950s Wittenoom was Australia’s sole supplier of asbestos and mined approximately 160,000 tons of the fibre. After processing, the fibres were transported to nearby Port Samson in open trucks, stored in sheds and loaded onto ships. Approximately half of the blue asbestos fibre was shipped overseas but the other half remained in Australia (The Wittenoom Tragedy).

However, it was prior to this mining boom that red flags started appearing. As early on as 1943, Wittenoom’s first health concerns were raised when mine inspectors noted the potential hazards in asbestos dust in the air. Three years later the first case of asbestosis in the town occurred.

In 1948 Dr. Eric Saint warned that the mine would induce the greatest outbreak of asbestosis the world had ever seen. The mine (but not the town) wasn’t shut down in 1966 – twenty years after the first case appeared. Between those times, 20,000 workers and residents; men, women and children, were exposed to airborne particles of blue asbestos. Tragically, more than 2000 deaths have been directly attributed to asbestosis induced by the Wittenoom mine.

It is likely that Australia Blue Asbestos Pty Ltd (a subsidy of the CSR, the company who bought and managed the mine from 1943 to its termination) knew of the potential health risks being inflicted on the town. But it is unlikely that its residence were aware until much later. In 1978, the government began the process of closing down the entire town but it wasn’t until 2007 that Wittenoom was degazetted as a town with its name being struck from maps and signs, and disassociated with the local shire that governed nearby townships.

In 1990, popular Australian rock group Midnight Oil released it’s hugely successful ‘Blue Sky Mine’ which was inspired by the health afflicted workers of Wittenoom. Blue asbestos is reflected in the title and lyrics draw attention to the lack of payouts given to sufferers of asbestosis.

Despite multiple buyout offers and health warnings by the Western Australian Government, three people have chosen to remain living in Wittenoom. They have not had access to the power grid since 2006 and any other services have to be procured from the nearest towns.

While reports from the Department of Health still refer to continuing health risks in the town, former Australian Labor Party representative and geologist Mark Neville alongside current residents suggest that after these many years any light asbestos fibres have long since drifted away (where to is an alarming thought!) and only the tailings left at the mines present any dangers.

Blue asbestos has filteredin to products that have since been used for decades all over Australia and the world. This presents problems for the construction workers and home handy people alike. Often we don’t notice the hidden dangers. So if you are pulling out old garden borders, ripping boards out of joists and bearers or simply bagging a brick wall, be wary of the malice lurking, take the proper precautions, or hire trained professionals.