When Was Asbestos Banned in Australia? 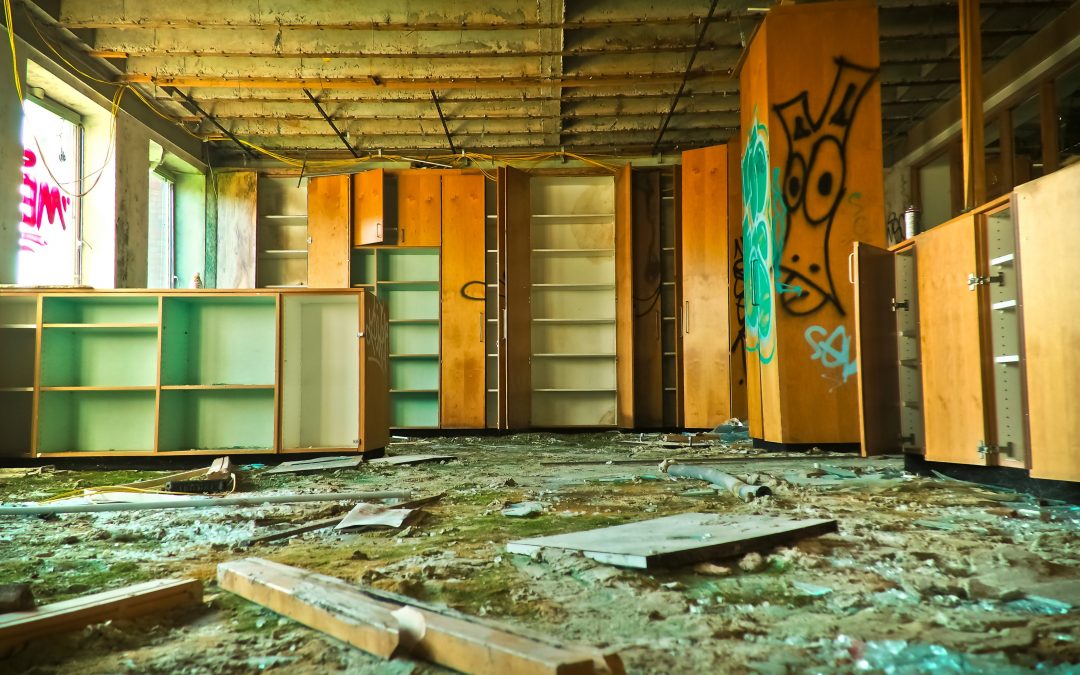 In Australia, a large majority of asbestos produced, was used in manufacturing asbestos cement, which was a staple material in building construction.  The asbestos based materials were cheap, durable and fire resistant. Australia has one of the highest asbestos per capita uses in the world prior to the 1980s. Between 1930 and 1983, 1.5 Million tonnes of asbestos was imported to Australia. While asbestos has not been used in building since the early 1980s, the decision to ban all asbestos containing products didn’t come until late 2003. It is now illegal to import, sell or use asbestos containing materials in Australia, however any asbestos already in homes is fine. Asbestos is also banned in 61 countries including Japan, South African, Norway and New Zealand.

Asbestos products are not always easy to identify in homes, however there are some common places in which asbestos materials are regularly found. In your bathrooms asbestos sheeting is often found in walls, ceilings and floors. In your kitchen it can be in the backing cushions of your vinyl flooring, or in your hot water pipes. Asbestos can be in your corrugated walls and rooves, or in your brick cladding. Due to its versatile nature, it’s everywhere!

Today, asbestos has been replaced with Fibre Cement; a material with almost indistinguishable properties, but without the hazardous fibres. But how can you differentiate between asbestos and fibre cement easily as a non-professional? Asbestos will usually have a distinct pattern on it which looks similar to the dimples on a golf ball. Fibre concrete also has a texture on it, however it is far less grooved. There is often a noticeable difference in colour but this is simply due to age.

Properties wise, Asbestos and Fibre Cement are almost identical. They are both insoluble in water, resistant to fire, and thermally stable meaning acts like insulation. This therefore makes fibre cement an excellent and safe substitute for asbestos products.