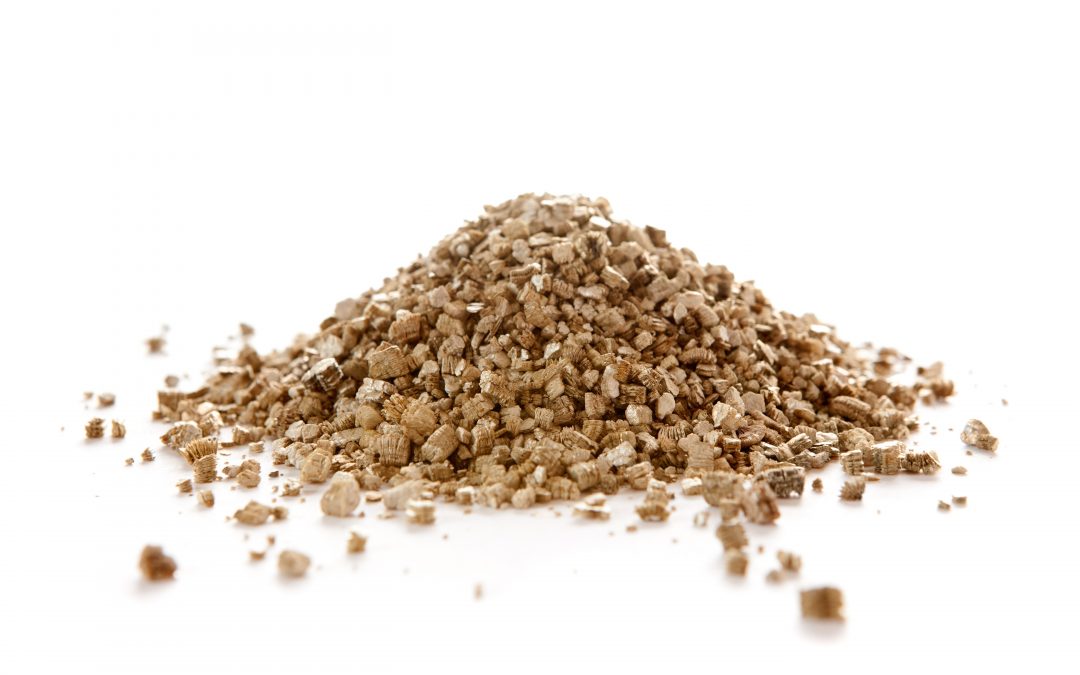 Whilst recently shopping in a well known Australian supermarket I came across kitty litter. This was unusual for two reasons. One – I don’t own or like cats. Two – I noticed it advertised the natural active ingredient as vermiculite.

In the deepest recesses of my brain I had a little niggling memory of hearing that vermiculite was linked somehow to asbestos and could potentially cause cancer. If so that would be pretty outrageous for a high profile supermarket on the Central Coast to be selling this stuff. Surely it would be breaking a few NSW asbestos laws? And think of those poor cats! So… let’s find out whether vermiculite is related to asbestos and if the cancer causing myth is confirmed or busted.

But First, Just What The Is Vermiculite?

When you do a google of vermiculite the results are quite a mix. Everything from gardening sites to ceiling companies show up. That’s because vermiculite turns out to be really handy and can be used in a wide variety of functions.

Vermiculite is a natural mineral of our planet Earth. To the chemically minded it is known as Hydrated Magnesium Iron Aluminum Silicate Hydroxide (Hmiash for short maybe? Probably not). The mineral is made of tiny crystals which expand dramatically when heated up. It’s volume can increase upto 3000% – that’s hard to fathom but sounds super impressive! It is incredibly lightweight, chemically stable, fire proof and odourless. Sounds like some kind of superhero. Oh, and it’s super absorbent – thus the kitty litter.

Vermiculite is sold as tiny little flakes that are shiny and goldeny. It comes in different grades or sizes depending on the intended use. It is commonly confused with Perlite, a white volcanic rock that has similar uses. Perlite = white and crumbly. Vermiculite = soft, squishy and golden.

Uses of Vermiculite in a Nutshell

It is an excellent insulator and used in roofs, ceiling, fireplaces, concrete slabs and precast concrete products.

Due to its expanding attributes it allows water, air and nutrients to penetrate soils. It is found in potting mixes and can be used alone to raise seedlings. And it’s organic!

So What’s The Big Deal?

Well, it just so happens that back in the 20’s in Montana, USA, vermiculite was mined and was contaminated with asbestos fibres (remember, asbestos is also a naturally occuring mineral). In fact, the two minerals are found in the same rock, so when you mine for one you get the other. Only problem was nobody realised/ did anything about it for 60 or so years and the resulting product was put into wide use across North America.

According to Asbestos.com around 400 people from the mining town have died from asbestos related diseases and almost three thousand more are suffering from mesothelioma. Basically another example of companies ignoring the risks posed by asbestos for the sake of profit, much like Western Australia’s Wittenoom disaster.

Meanwhile, there is no evidence of vermiculite being dangerous for your health apart from general inhalation of fine particles, like dusts from gyprock, brick, wood, fiberglass, silica, or sweeping the floor. Certainly not cancer!

Today there are stringent measures in place to avoid contamination of vermiculite by asbestos as well as other silica minerals that may cause harm in sufficient quantities. In most countries, manufacturers of vermiculite products have to provide safety data to identify any potential contaminants in the material. Mighty vermiculite itself has never posed a threat to anyone but has had its name besmirched.

So, Myth Busted. Buy Your Cat Some Kitty Litter Today!

*While we have taken a lighthearted approach to this topic, About The House takes asbestos testing and asbestos demolition seriously. If you are ever suspicious about a material, or uncertain if it is asbestos, don’t hesitate to contact us. We can identify between vermiculite,  fibre cement and asbestos and give you an asbestos removal cost that won’t cripple you.