Renovators Beware! Think twice before cleaning and painting your roof 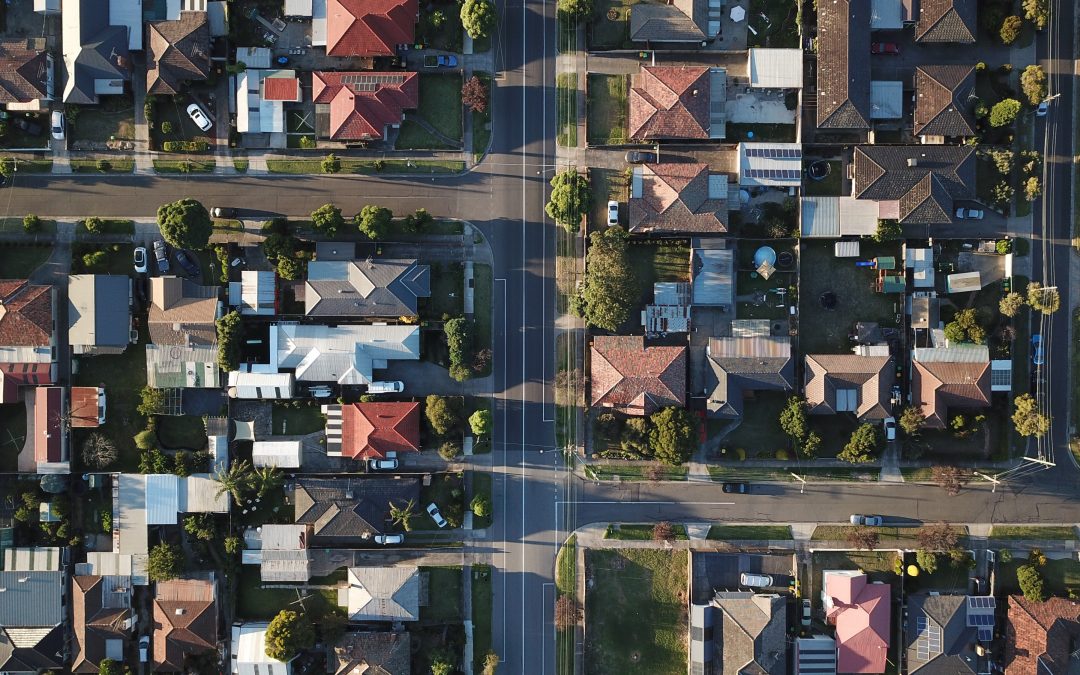 Home renovations need a lot of planning. There is a budget to consider, functionality, aesthetics, and finding the right person to do the job. With all these things to think about, it can be easy to forget to check for asbestos. But on the Central Coast, bonded asbestos is frequently found in older homes.

Asbestos can be found almost anywhere, but asbestos roofs are particularly common. We have posted a few blogs (and speak often with our community) about safe renovation practices. However, a recent situation on a quiet Terrigal street highlights what we talk about when we talk about renovations and asbestos.

This is what happened when an apparently simple roof painting and cleaning job led to a serious safety hazard for the neighbourhood.  Residents were even evacuated. A Current Affair spoke to John from About The House, who was called in for professional asbestos removal.

Are you wondering: “What happens if I have an asbestos roof?”

Chris watched apprehensively as her next-door neighbour’s house – used as a holiday home – got a visit from a local handyman and his young son. The two were casually contracted to do a simple clean and paint job on the roof. But Chris, a registered nurse who has cared for victims of asbestos inhalation, recognised the roof was made from fibro asbestos. Noticing the workers weren’t wearing any PPE, she wondered whether the pair were trained and licenced to remove asbestos safely. She worried for their wellbeing, she worried for her own.

Her worst fears were realised when pressure from the hose during the cleaning process sprayed asbestos fibres all over Chris’s house AND the neighbouring house on the other side. Asbestos fibres coated the windows, lawn, roof and cladding of both properties. One of the properties even had a window open, meaning the fibres potentially flew inside the house and coated a child’s bedroom.

Chris and the neighbouring family on the opposite side of the contaminated house were evacuated immediately. They had to spend weeks in emergency accommodation while the area was decontaminated.

This is unfortunately a far-too-common scenario. Asbestos roofs ‘fibro roofs’ have approximately 30 years in them before they start to break down and become dangerous. When aggravated by cleaning or renovations, fibres come loose, become airborne, and spread all over the surrounding area. Using unqualified and untrained handymen to deal with asbestos is dangerous for everyone involved. It can lead to disasters such as what happened on Chris’s street. If you’re considering giving your old roof some TLC, be sure you know what you’re dealing with. If you suspect your roof may be made from bonded asbestos get in touch to chat about your testing and removal options. After 15+ years serving the Central Coast we know what to look for and are committed to the health and safety of our community and environment. Using a licensed company with properly trained experts is the only way to remove asbestos legally and safely.