America is Manufacturing Asbestos Again. What!? 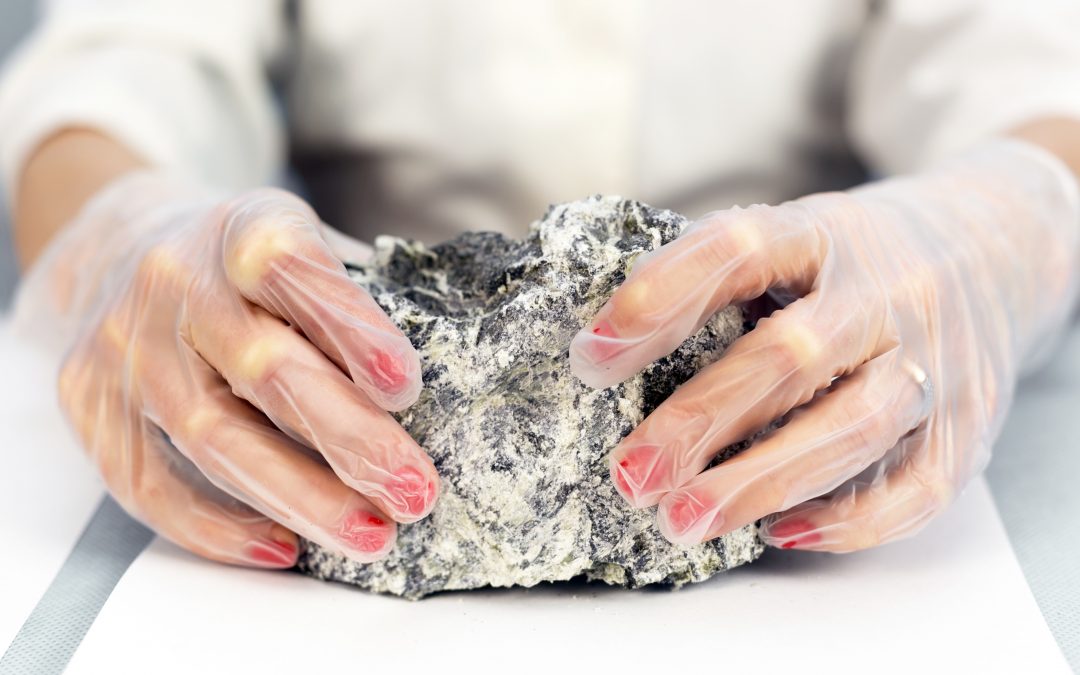 Australia has seen its ups and downs when it comes to this insidious material known as  asbestos. Now, thankfully, our regulations are precise and extremely strict. Not only is it illegal to use in any building products, it is completely illegal to import in any way, shape or form… and for good reason:

Despite asbestos being a naturally occurring mineral with many impressive properties, being exposed to it in any way is a major health risk. Those nasty little fibres that are practically invisible when released into the air can cause lung cancer, mesothelioma, cancer of the larynx and ovary, and asbestosis – a long term inflammation and scarring of the lungs due to asbestos fibres.

Australia understands this, and thankfully organisations like Safework Australia make sure that these regulations are enacted upon. So why on earth would a place like America be loosening their regulations and allowing it back into manufacturing?

Convenience and Skepticism About The Harms Of Asbestos

The current American government doesn’t really believe asbestos is dangerous or could cause harm. You hear this a lot: sure asbestos isn’t that bad?  You might ask yourself. It’s easy to see how one could fall into this trap, as asbestos is one impressive material:

It makes for great insulation and holds incredible fireproofing capabilities. It’s also really cheap, which is why it’s so tempting to build with, particularly if you’re building in commercial where you have to deal with a lot  of materials. There’s just one problem: what’s the point of fireproofing a building if you’re too sick to enjoy your building thanks to the cancerous properties of asbestos?

Some people wish to ignore this pesky little detail.

How It Has Happened

In America, the Environmental Protection Agency (EPA) – the organization responsible for regulating these kinds of things – has found some loopholes which has made it legal for asbestos to make its way back into manufacturing. Under the guise of a ‘new evaluation’ method, the EPA is reevaluating a range of chemicals and substances considered dangerous, and in the meantime, asbestos can slip its way straight back in.

For a substance that is estimated to kill approximately 40,000 Americans annually, this is kind of mind-boggling, but then again, America is the land where firecrackers are illegal but semi-automatics aren’t.

Russia has been the country who has taken advantage of this ‘opportunity’ provided by the current U.S administration. The bulk of asbestos to America has historically been imported from Brazil – up to 95 percent of production – however they have now put a ban on the substance. This has left the market wide open for Russia to take advantage.

While the EPA operates at a national level, the Healthy Building Network (HBN), an environmental advocacy group – has suggested that the buck will now have to stop at the state and individual level. It will be up to sustainable building-product manufacturers and ultimately architects to pressure the market.

The president of HBN, Bill Walsh, believes that architects and designers could have a major influence. Incorporating “health-based criteria” into their designs may well put pressure on manufacturers to make sure that asbestos isn’t used or desired to be used. It seems that style could well become more important than just looking good… It might just save your life if you find yourself in America.

Lucky We Live In Australia

Sometimes Australia can feel a little pedantic when it comes to safety and work regulations, but in this case we can consider ourselves the lucky ones to be living in the land down under. We won’t be receiving any shipments full of nasty fibres anytime soon. Though there are still ways it can find its way here through unregulated platforms like eBay and the like, manufacturing asbestos within the country seems pretty well-handled right now. Hopefully it stays like that for a long time!