Asbestos In Australia, Then And Now 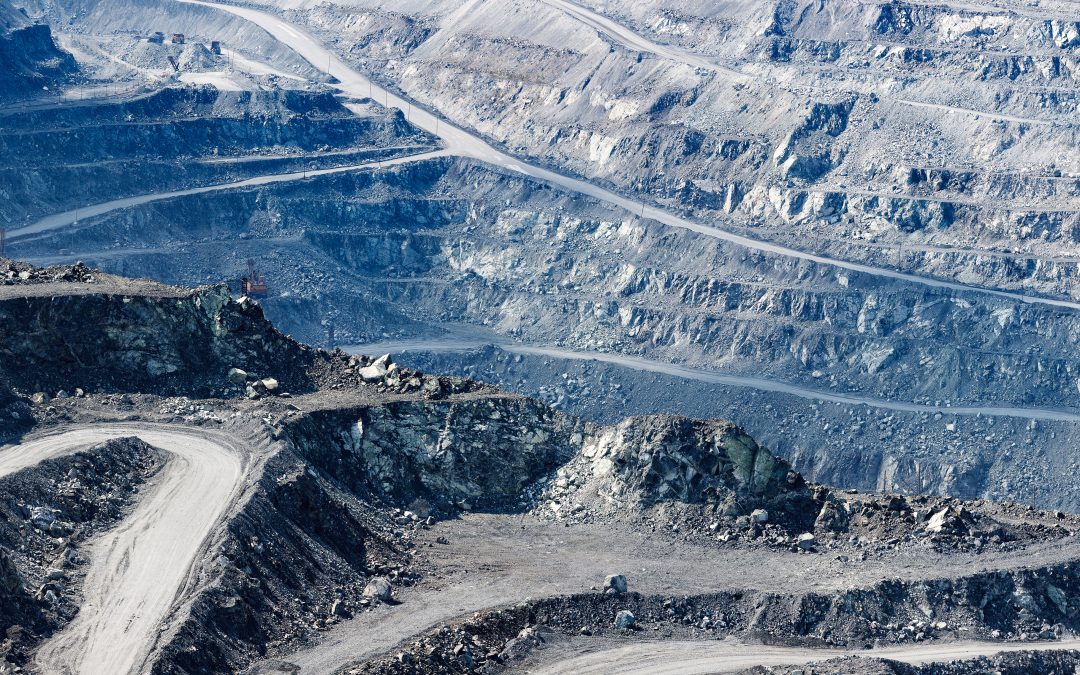 At times, such as the 1950’s, Australia has been one of the highest consumers of asbestos in the world. Thankfully since then we have had the substance completely banned from Australia, but that only happened in December of 2003. Not so long ago!

The extent of the impact of this on current day Australia is still unknown, and there are concerns that the detrimental effects of this dangerous material are still causing harm.

Asbestos in Australia really took off in the 1920’s with the housing boom that took place after the first world war. Asbestos was marketed as a building product that was fireproof, durable, easy to transport and suitable for all climates – the ideal product for the varied climate in Australia.

Before World War II, most of the worlds asbestos was imported. In 1936, blue asbestos, known as crocidolite, was discovered and the Wittenoon mine in Western Australia soon had a full scale mine in production and a processing plant by 1943. At a similar time, reports that asbestos dust may be harmful emerged from an asbestos mine in Zeehan, Tasmania.

A few years later in 1946, in the Wittenoon mine, the first known case of someone being diagnosed with asbestosis was reported.

Despite this, asbestos production in Australia peaked between 1945-1960 during the building boom that occurred after the second world war. It’s estimated that 90% of all homes built before 1990 contained Asbestos!

In 1966, the Wittenoon mine was closed by the commonwealth health department as reports of lung cancer, asbestosis and mesothelioma increased. However, in 1968, loose fill asbestos began to be pumped into roofs as insulation. It wasn’t until 1979 when this stopped.

In 1970, building unions rallied against the use of asbestos but it wasn’t until 1985 that a ban to use asbestos in the housing and construction industry became official law. By this time, the death toll in just the Wittenoon mine had reached 85. Since then, a number of different government initiatives to clean up asbestos sites and compensation for those affected have been implemented. While this was a positive step, it was only a start.  It wasn’t until 2003 that an Australia wide ban on asbestos was issued.

Asbestos-related diseases (ARDs) have not just been a concern for Australia but globally. Many countries, particularly developing countries, regularly use it to meet immediate housing demands, with little to no knowledge of its potential to harm. Though this may not impact Australia directly, it is indicative of a problem that is still occurring here.

Current research shows that public knowledge of the extent of the danger of asbestos, and how wide reaching it is due to our extensive usage of it in the past, is lacking in Australia. Professional industries such as the building industry are not really the concern. With the increase in popularity of DIY building projects, the Asbestos Safety and Eradication Agency (ASEA) fear that asbestos is not just a problem of the past, but that we may see more cases emerge in non-occupational areas.

Current legislation means it is still legal to remove up to 10sqm without professional advice, which means this illegal substance can be handled by anyone who desires to rip a wall down.

Further, while there are strict laws against asbestos in Australia, this is not the case amongst the rest of the world. Managing the importation of all asbestos products is proving to be extremely difficult for Australian authorities and it is showing up in previously unthought of areas. For example, there have been cases where asbestos was found in children’s toy cars bought on eBay!

Australia has a long relationship with asbestos, and unfortunately, our conflict with it is not finished just yet.