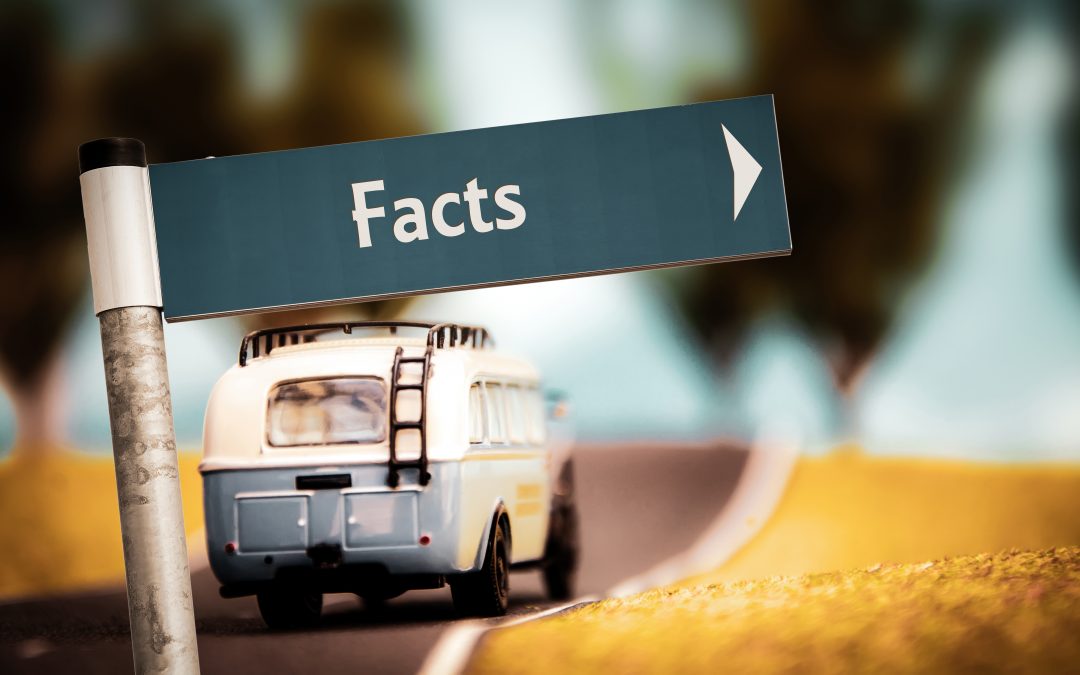 Here are some weird and wonderful asbestos facts that will surely (hopefully) get you centre stage at the next street party.

Being in the asbestos removal industry is not great for party conversations. You didn’t resuscitate someone on Bondi Beach. There aren’t any dramatic blazes to put out. You don’t wrangle Red Bellies at The Austalian Reptile Park. Most of the time, you awkwardly shift your beer between hands and describe the difference between friable and non-friable asbestos, or try to persuade the cynics of the genuine dangers associated with asbestos. Occasionally, you will raise an eyebrow when you mention the coveralls and respiration masks you wear, but pretty soon you get trumped by the accountant offering tax tips.

So, it’s time to break out the big guns.

Archeologists believe asbestos fibres that they have uncovered were used as wicks in candles some 750 000 years ago. We all know that Egyptians embalmed their Pharaohs but did you know that they then wrapped them in asbestos cloth to protect them from deteriorating? Genghis Khan wore flameproof clothes said to be made from the hair of a woolly lizard – Marco Polo proved that this was actually made from, you guessed it – asbestos.

Okay, now for the heart strings.

In Australia, 50% of all asbestos- related legal claims are against one single company – James Hardie. The Australian manufacturer of building materials has so far paid more than one billion dollars in compensation and each year has to hand over 35% of its income to the Asbestos Injuries Compensation Fund.

You know when you justify dangers by comparing them to driving cars? Surfers will tell you it is more likely you will die driving to the beach than be eaten by a shark. Well in the UK there are approximately 2500 mesothelioma (a rare form of asbestos- induced lung cancer) deaths per year compared to just under 2000 reported road deaths a year.

Here’s one for a laugh.

This quaint little town in Quebec is home to the Jeffery Mine – until recently the largest Asbestos mine in the world. Local residents are now doing their best to improve the town’s reputation with tasty beer and a name change.

And now for the real kicker. Save this one for last (or bring it out early if you need to impress).

Wait what? Yep. Somewhere over the rainbow the Good Witch made it snow pure chrysotile asbestos on dear Dorothy and her friends. In the MGM studios, someone decided that the cotton ‘snow’ previously used was too flammable and presented as too much of a risk. But that is not all, the Scarecrow’s entire outfit was made from asbestos.

Watch in horror here as the Wicked Witch of the West begins the scene by crooning ‘Now my beauty, something with poison in it I think. With poison in it…” Chilling.

You see, being a licensed removalist is actually far more thrilling than people think. So no more listing asbestos containing materials – now you can hold party goes enthralled as you engage them with the fascinating facts of your daily world.

The About The House team are great conversationalists and can and will beguile you with tales of demolition and safe asbestos removal. Contact them at their Central Coast office for more info, or better yet, hand one a beer at your next street party.