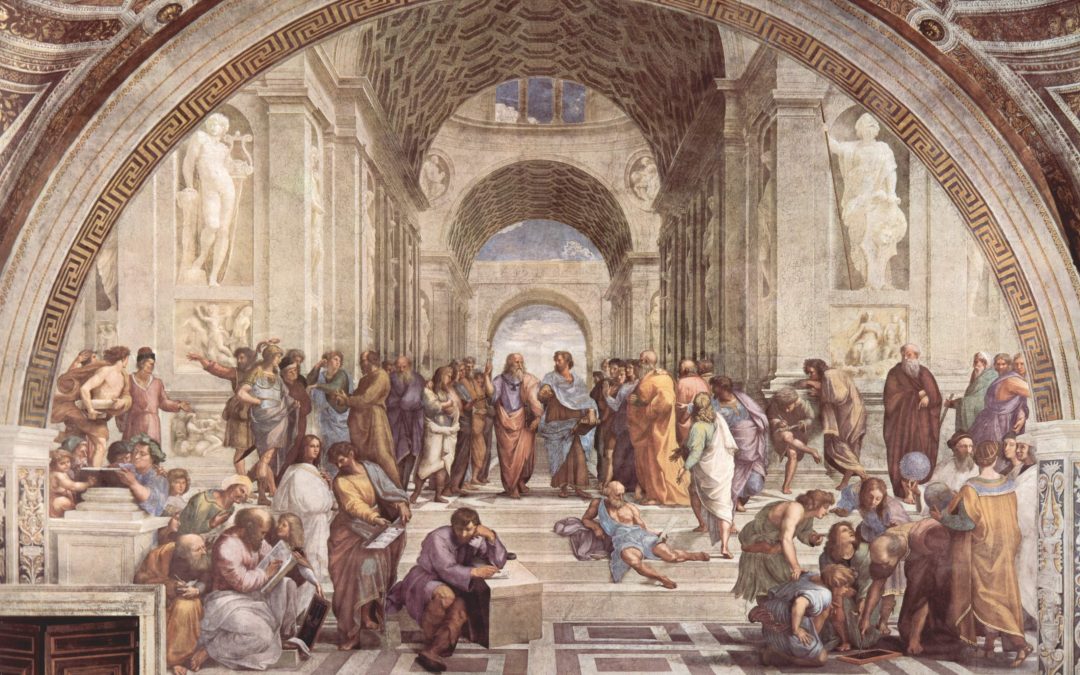 Asbestos is a naturally occurring mineral that has been used for various purposes, for thousands of years. Historians believe the earliest use of Asbestos can be traced back to 4000BC, where long strings of asbestos were used as wicks in candles and lamps. Later in 2500BC, asbestos became an embalming agent for Pharaohs! While asbestos was proving to be quite versatile in it’s uses, it began to have a negative effect on the health of those exposed. Roman historian Pliny in 100 BC wrote about the “Disease of Slaves”, a sickness of the lungs effecting the slaves weaving asbestos into cloth. Pliny also documents the use of membranes from the bladder of goats and lambs as a respirator, in an attempt to prevent the asbestos fibres causing harm.

History of Asbestos – The Industrial Age

With the commencement of the industrial revolution in the late 1880s, Asbestos mines began to open across the globe, in Canada, Italy, Russia, America and South Africa, and asbestos manufacturing began to flourish. The many uses of Asbestos became apparent, and it started being used in most industrial industries, including mining and construction. It’s fire resistant qualities, and malleable nature made it an essential commodity for these industries.

27 years after first diagnosed, Asbestosis was named in 1927. In 1960 a second asbestos disease – Mesothelioma – was identified in South Africa. Following soon after in 1961, the first Man dies from Mesothelioma.

A number of legal disputes occurred in the next 50 years, with victims seeking compensation. Industrial action was taken, with the goal in mind to have asbestos banned. This was successful, and in December 2003, an Australia wide ban on asbestos and asbestos containing material was implemented.

Today, the use of asbestos in Australia is strictly banned. Most homes renovated or built before 1990 do contain asbestos, but do not pose any harm unless the fibres are disturbed. The Workplace Health and Safety Act 2011 introduced a framework that outlines managing asbestos in the workplace. It stresses the need to train employees who are at risk of being exposed to asbestos. It also highlights licensing requirements for asbestos removalist and assessors. A number of agencies have been developed to manage asbestos, and create plans to see an asbestos free Australia.

For a comprehensive timeline of Asbestos, check out the Australian Government, Asbestos Safety and Eradication Agencies’ – history of Asbestos.