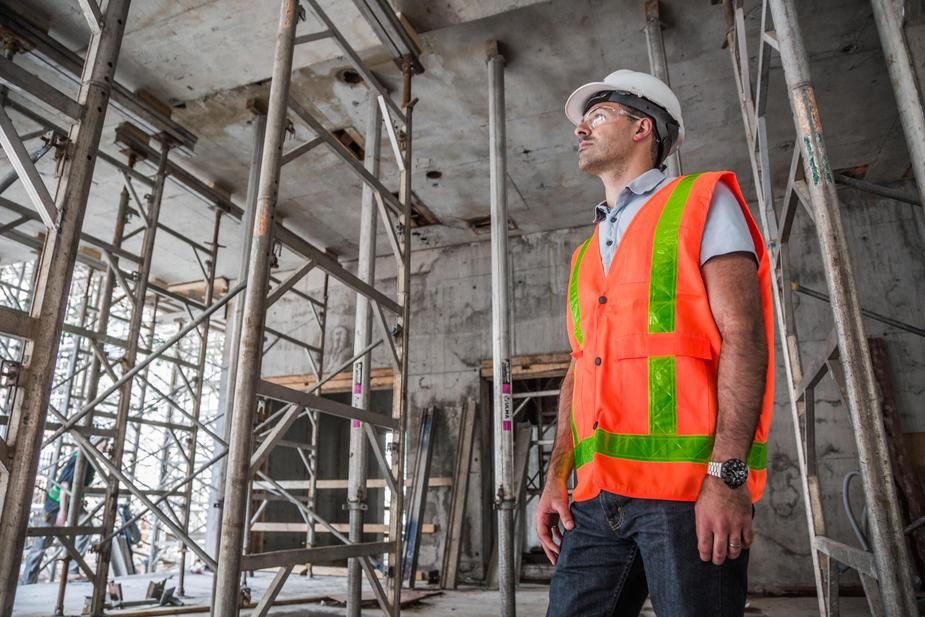 Asbestos has been around for a very long time, and is known by a lot of people as a dangerous material. Often incorrect information is spread about Asbestos and the impacts it has on people. These asbestos myths are easily explained!

Asbestos Myth #1: Living in a house made with asbestos is really dangerous.

It’s the fibres in asbestos that cause harm, and these fibres are only an issue when disturbed. If your asbestos is fully intact, and not broken in any way it is not dangerous. If you find your asbestos to be getting worn down and starting to deteriorate, then it becomes an issue and you should look at consulting a professional asbestos removal crew for a quote to have it removed.

Asbestos Myths #2: Asbestos has been removed from all buildings in Australia

Asbestos is still present in many buildings and homes in Australia, particularly those built and renovated before 1990. Since then, Asbestos is no longer legally allowed to be used in construction. The properties built prior to this still contain asbestos, however as mentioned above, it does not become an issue until it is disturbed.

Asbestos fibres are microscopic particles, not visible to the naked eye. With a microscope they can be seen.

This is a myth. Some overseas goods are classed as asbestos free if they meet a certain low level of asbestos. In Australia, a product found with any level of Asbestos is prohibited.

Asbestos Myth 5: Ingesting one asbestos fibre is enough to cause serious damage to me

Men typically worked in the industries where asbestos exposure was most prominent, and a larger portion of men suffered from asbestos disease, therefore the correlation was made between asbestos disease and men. Women and Men are both equally likely to suffer from an asbestos related disease, if exposed to the fibres.

Check out this fact sheet created by the Western Australia Government, explaining some asbestos myths and truths.